From 2005-2008, John J Oliver starred in the hit TV series Haunting Evidence. This non-fiction series was comprised of a team of unconventional experts including psychic profiler Carla Baron, paranormal investigator Patrick Burns and medium John J Oliver. In each episode, the team – who received no information on the case other than the victim’s name – used their skills to visualize and describe the details of the crime with amazing accuracy. 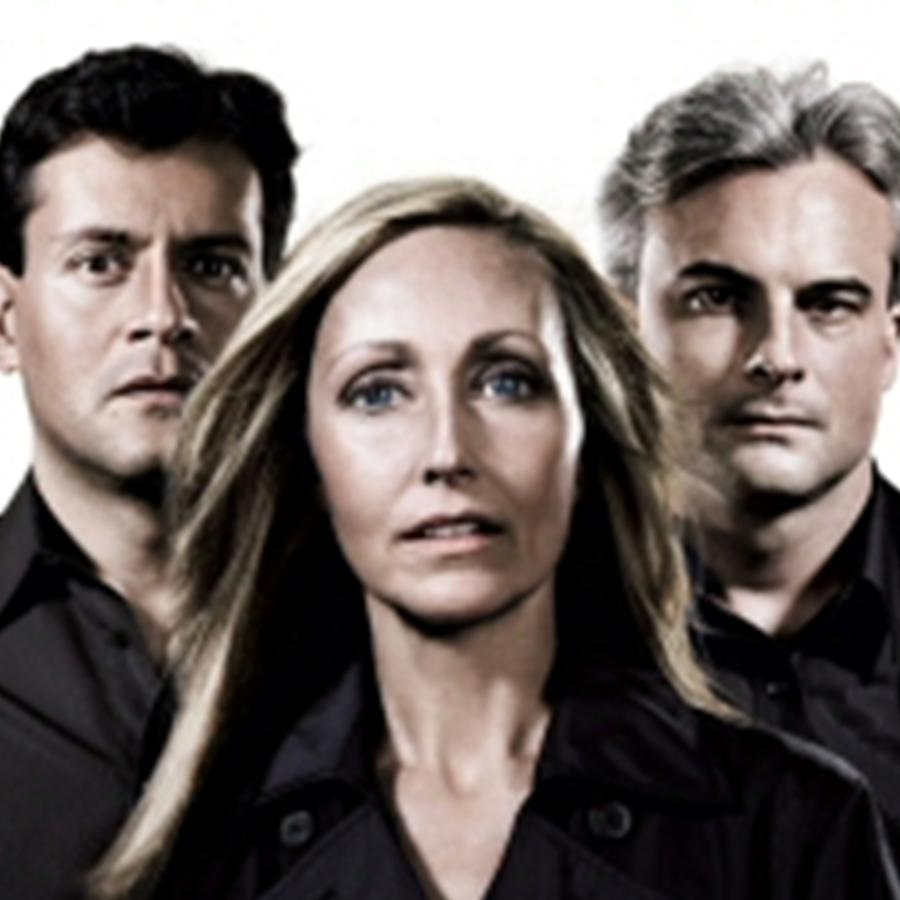 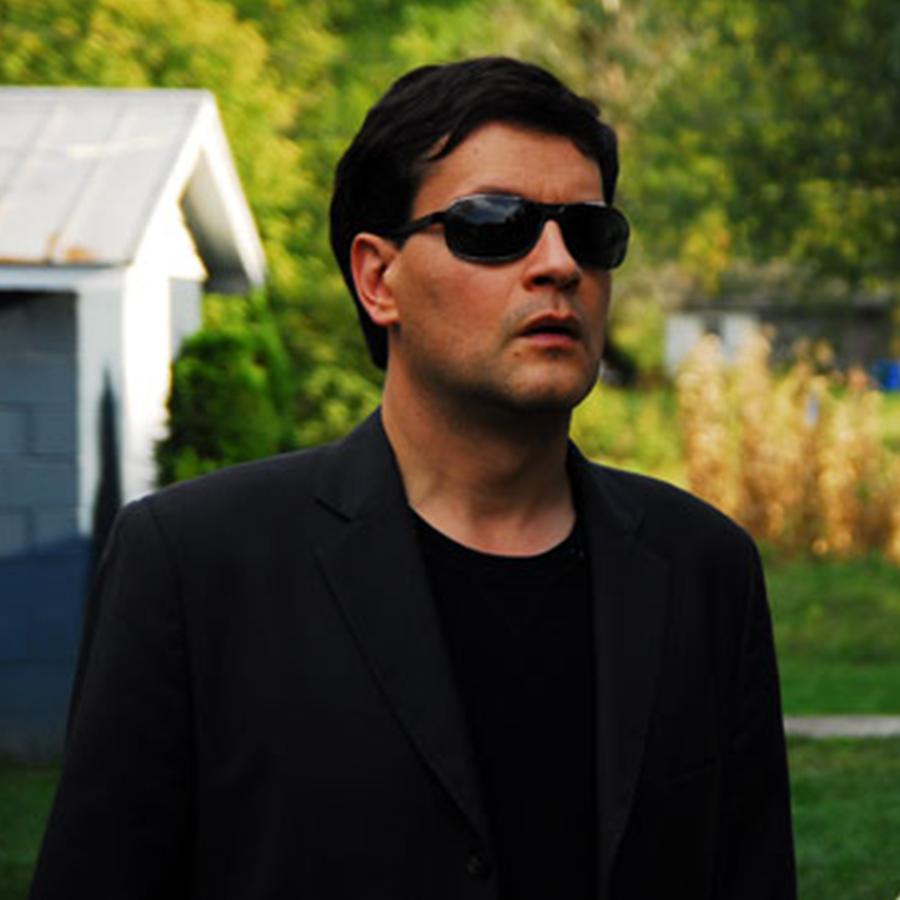 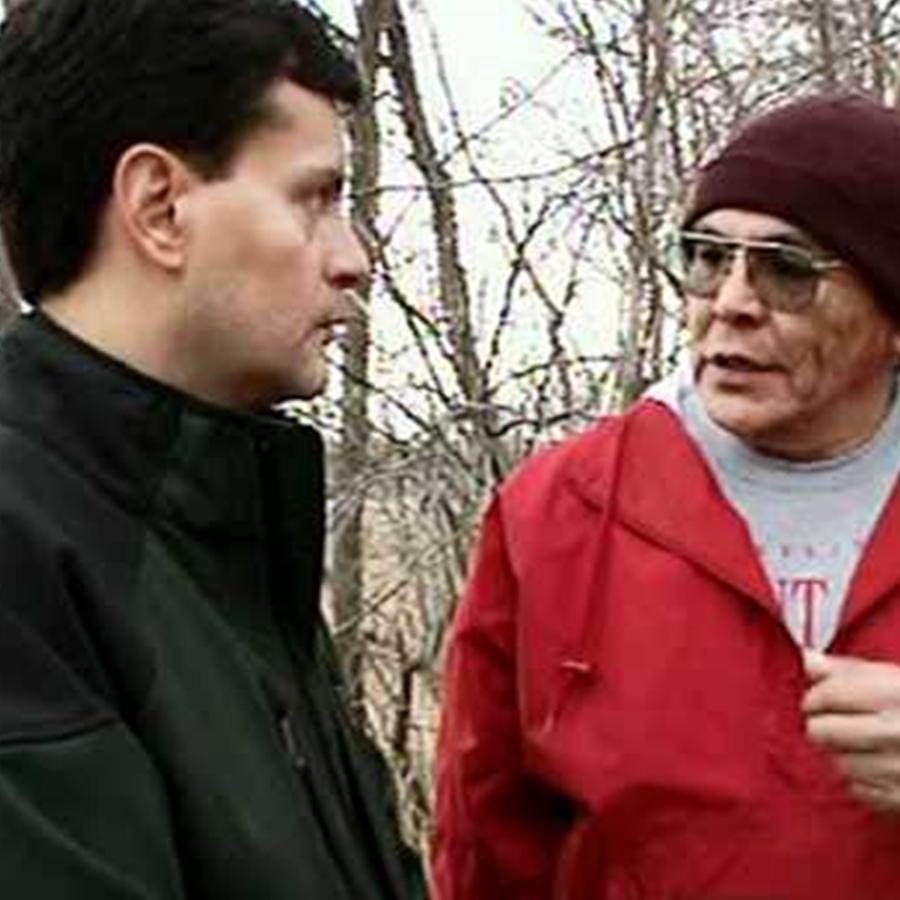 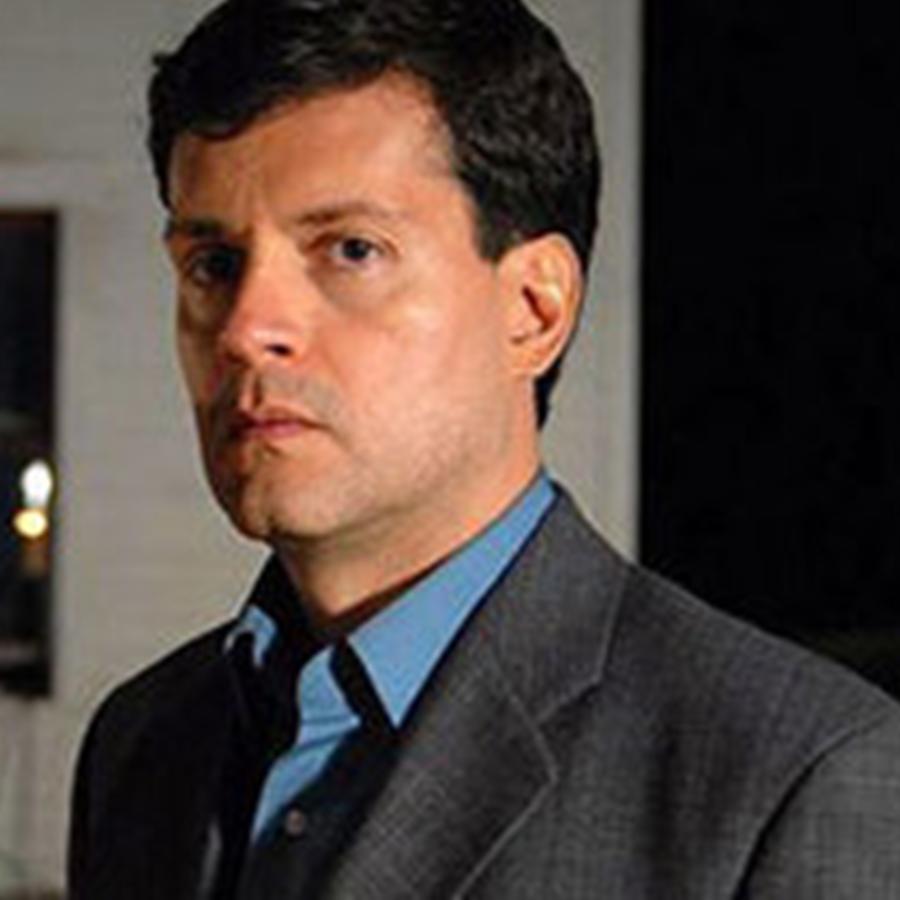 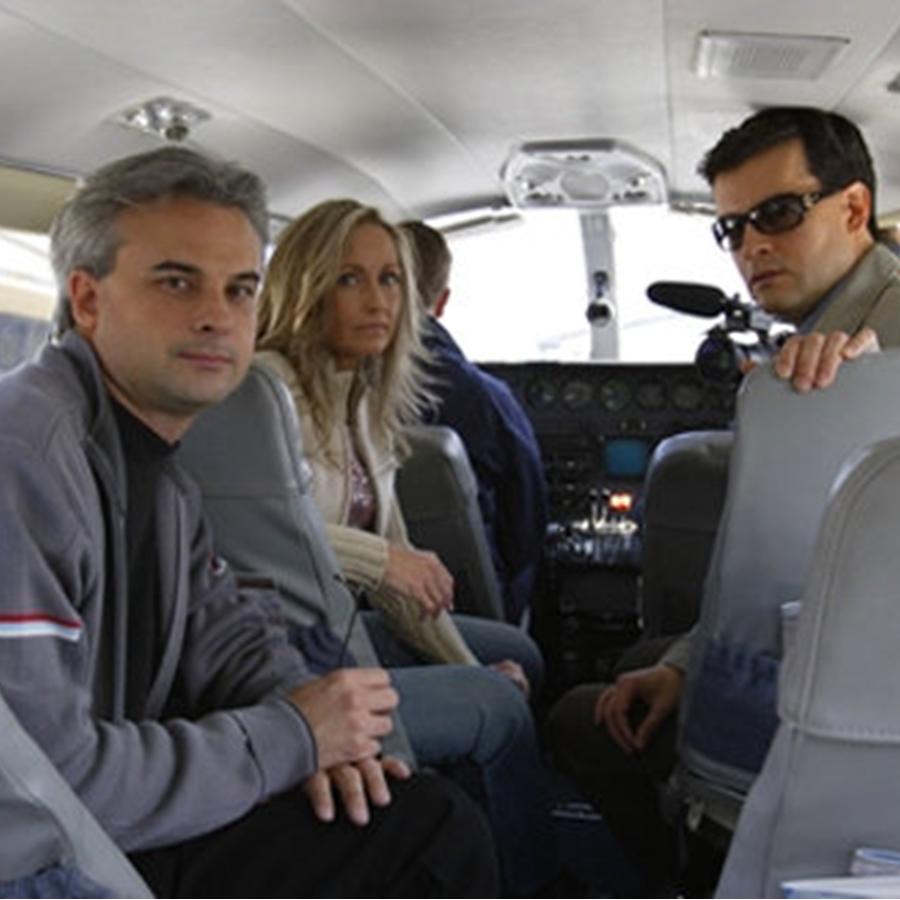 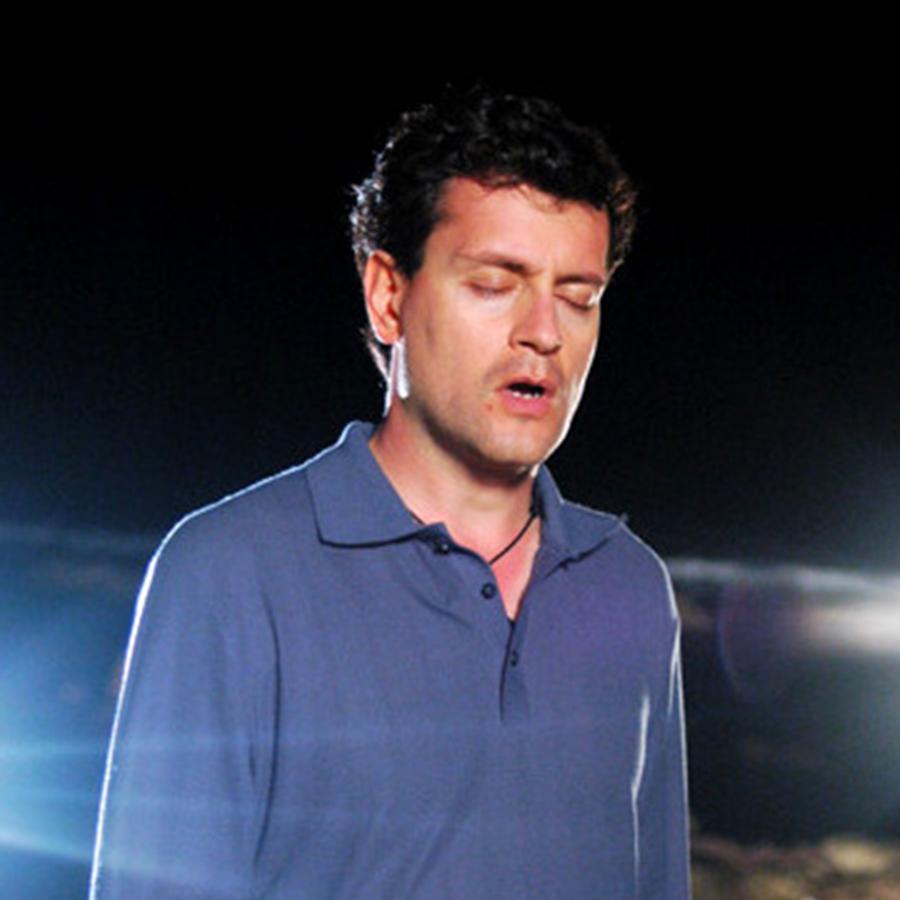 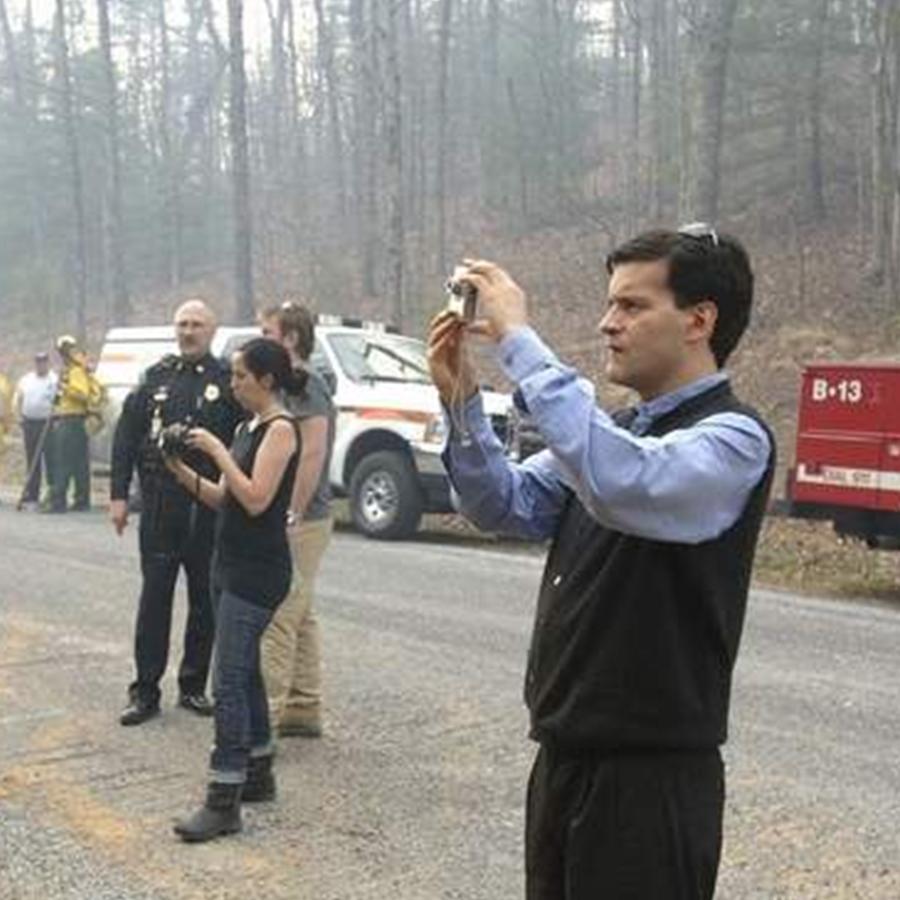